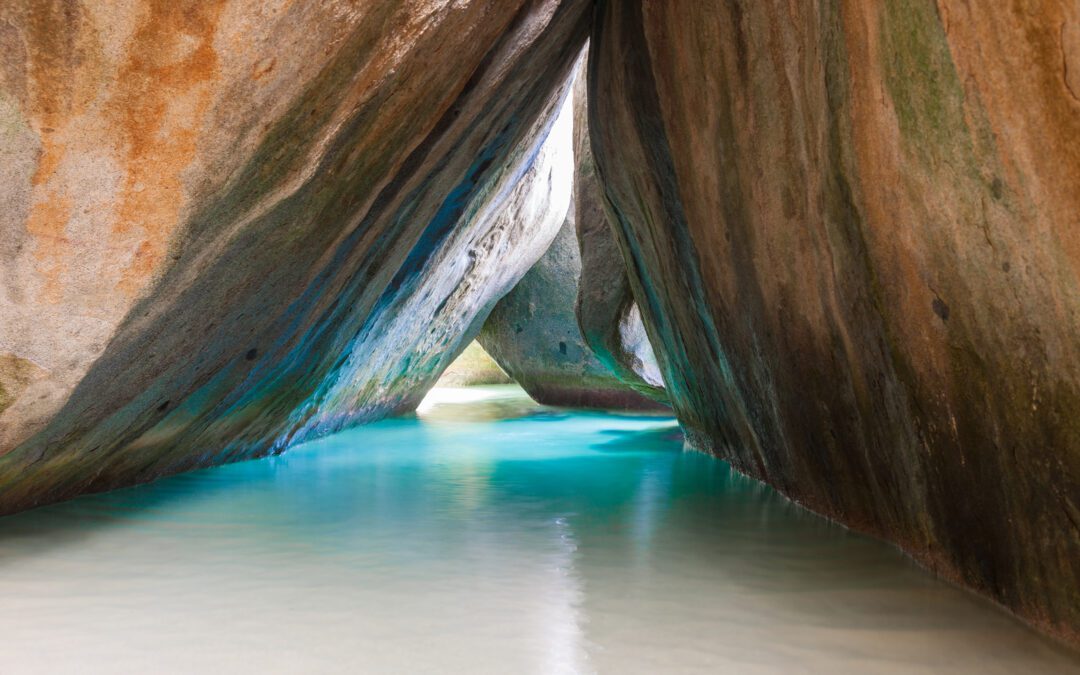 Are we at “a bottom” or “the bottom?” This is the question that is dominating market participants.

Two weeks ago, we had a meltdown with 5 of 7 trading days seeing 90% of the S&P 500 stocks falling in value. This has never happened. I vividly recall the morning of 3/9/09 when the financial markets finally turned upward after the market collapse caused by the US sub-prime Mortgage Market implosion that contaminated the global financial system. On that morning 90% of stocks also traded down, demarking the market bottom. Two weeks ago we had 5 of these days in a span of 7 days. There is no academic definition of the length of a bottom nor how many such 90% volume down days it takes to form a bottom. In this context, we are in an undocumented trading pattern. Statistically the odds of such a trading pattern continuing are highly improbable. My Take: Selling always exhausts. This past week we experienced that reversal with buyers returning. This is encouraging.

The Federal Reserve (FED) raised interest rates on Wednesday 6/15/22 by 75 basis points (bp). This is the largest increase since 1994. This places the current FED FUNDS rate between 1.50% – 1.75%. The path the FED suggested verbally in May was that at this June meeting they would only increase rates by 50(bp). But 3 weeks ago, we watched a CPI reading (+8.5%) at the highest level in 40 years. Then on Monday 6/13 uncertainty was injected into the market narrative and the market sold off for the next 2 days. The new narrative: the FED was considering the 75bp hike rather than the publicly stated 50bp hike. So why did the market rise on FED Day 6/15? When they raised by 75bp it was then part of the “revised known narrative” that the rates were going up by 75bp. The FED has stated their anticipated target rate by the end of this year will be 3.4%. This means the FED could increase rates by 1.65% and this currently suggests that rates will be increased by 75bp in July and leaves the FED with anticipated rate hikes of another 0.9% between August and December. My Take: The July CPI report is the next big report to watch. An acceleration (higher CPI) might force the FED to raise rates more than 75bp. Inflation lower….it’s possible…but the question will be “how much lower?” A little lower and I’d anticipate the FED stays with the 75bp tract. A lot lower and they could keep the 75bp tract and make a statement that they are serious to extinguish inflation. Or…A lot lower and the market could start screaming that “the FED has gone too far!” And the FED could raise rates only by a lesser 50bp….this would likely give a boost to both stocks and bonds. My Take: The FED does not know what it’s going to do yet. The moral of the paragraph is that the market response to uncertainty (Monday 6/13 leak a rate CHANGE from .50bp to .75bp) was unfavorable. The market likes certainty (Wednesday 6/15…follow thru with that .75bp hike and the market rallied).

The week that just closed out (6/20-6/24/22). Mon 6/20 was a holiday, so trading resumed on Tues 6/21 with the S&P 500 index at 3680. The S&P ended the week at 3912; a rise of +6.3%. My Take: Two weeks earlier we had an exhausted sequence of selling that we’ve never seen before over 7 trading days. Digging deeper into the market’s primary focus (inflation) there is evidence (this past week) that some inflationary components are deflating. This softening allows markets to advance because the inference is that the FED might not have to increase rates (which slow stock advances) as much as anticipated under the last narrative.

Inflation has turned to be the primary target of the FED. The FED has 2 mandates: price stability and maximum employment. The FED can’t accomplish price stability without getting inflation under control. However, getting inflation under control is not simply accomplished by raising interest rates. The FED can’t bring down the price of oil and it can’t make China drop their Covid lockdown policies and bring their (exporting) goods production back to full capacity. The only tool the FED has is interest rate policy (and open market operations….which are beyond the scope of this commentary).

Effectively we are at US maximum employment (thus one FED goal has been accomplished) but the FED needs there to be less money being spent in our system and thus they (FED) will raise rates, and this will cause layoffs. Higher rates will also slow expansion/growth and that collar placed on the economy by higher rates slows job growth. Those layoffs (and lack of new hiring) will result in less people having money to buy stuff and thus inflation will fall (theoretically). But remember the FED is not an oil company and they don’t make stuff (like they do in China) that we buy. Thus, Oil and Stuff will still cost more (until it doesn’t). But wait!!!! There is another unspoken dynamic of inflation that isn’t discussed as being one of the magical levers that FED Governors and DC Policy Makers talk about. They don’t talk about it because they have zero influence and control over this DEFLATIONARY power. What is it? The CURE FOR HIGHER PRICES is HIGHER PRICES. It’s that simple. When goods or services (aka STUFF) gets too expensive; people buy less STUFF. They buy less STUFF because that STUFF costs too much. The less STUFF people buy results in the businesses who sell the STUFF lowering the price of the STUFF they sell. That’s right…they LOWER PRICES (aka PUT THEM ON SALE) So that consumers will come back to buying that STUFF. When consumes return to buy that STUFF, that STUFF will cost less. Voilá !!!! Prices fall (inflation falls aka “deflation”), the FED declares victory and stops raising rates and the market stabilizes and we’ll see stock prices elevate.

Take this entire cycle down the road a bit more and we’ll hear talk of price stability and then the narrative will turn to the people who lost jobs (as a result of FED policy) due to the market slow-down or recession. And the FED will be front and center again and the dialogue will shift to lowering rates. There won’t be a test. It’s like the physics of a gyroscope. There are moving parts and it is complicated. My Take: Inflation is not unilateral, there are many components to it’s measure. STUFF is falling in price and this will become visible and this will be good for the markets.

Final Point on market behavior and facts. The more facts a market has the more certainty there is and this results in a more defined direction (up or down). Inflation has been the primary point of confusion for the markets which dictates the FED policy. As the following facts are injected into the market the trajectory changes. Michael Feroli is the Chief Economist at JP Morgan Chase Bank. He also has some insight into how The Federal Reserve operates and knows the granularity of what they study because he was an Economist for the FED thru 2006. Not all economists have this on their resume (in fact very few do). Feroli suggested this past week that inflation is going to materially decelerate for the second half of 2022. Energy prices will fall (war or no war) because the summer- amplified consumption always subsides, and prices will fall. More new autos are being built (not back to full capacity but better than pandemic) and this lessens the pressure on the used car market as people sell their old cars (more of them) for new ones. Feroli suggests that 1) Headline CPI will drop from the 9.5% seen in first half of 2022 down to 1.7% by the fourth quart of this year. 2) Core CPI will fall from first half 6.3% down to 3.3% in second half of 2022. My Take: Here are the facts I’m thinking he is looking at.

Remember lower prices means lower inflation, lower inflation means rates don’t need to rise as much with the FED or at least they can stop raising rates at such a fast pace…and if this continues to bare out based on these facts (below) then the financial markets will receive this favorably.

Disinflation, deflation, falling prices……here they are as reported by Bloomberg and FundStrat from 5/24/22 – 6/23/22

The information in this email is confidential and is intended solely for the addressee. If you are not the intended addressee and have received this email in error, please reply to the sender to inform them of this fact. We cannot accept trade orders through email. Important letters, email, or fax messages should be confirmed by calling (704) 843-5459. This email service may not be monitored every day, or after normal business hours. Message distributed via FMG.